Thanks!
Someone from our team will reach out to you soon.
Oops! Something went wrong while submitting the form. 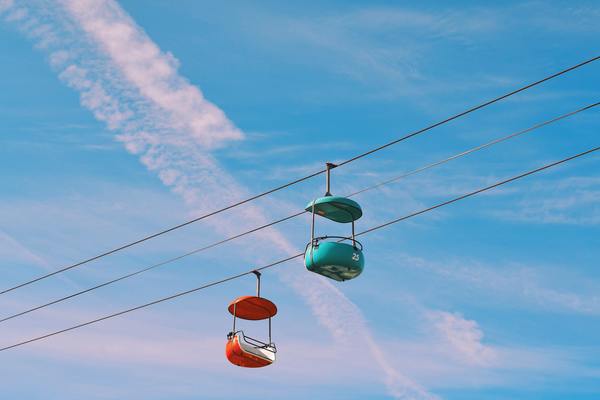 We launched another General Liability product with our second carrier: Atlantic Casualty. Just like Century two weeks ago, our customers can now generate quotes from their demo environment. They’ll get real data, but not real quotes quite yet.

Beyond adding another carrier (!) we made a few fixes and improvements to our application: